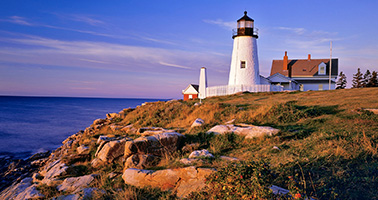 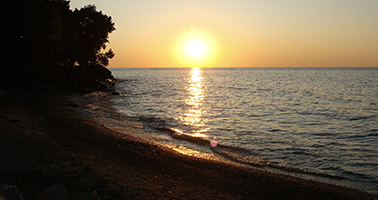 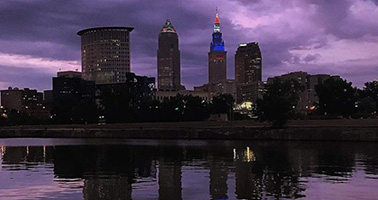 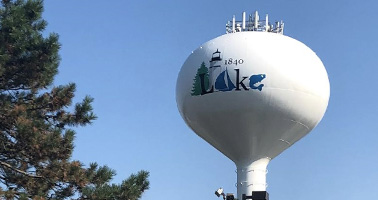 Mary founded Quality Community Management, Inc. in 1999 after working in the industry for the previous 15 years. Her experience has taught her quality and customer service needs to be the keystone “Core Values” in an industry requiring top notch service.

QCM specializes in the representation of Home Owner and Condominium Associations throughout Lake County, Ohio and surrounding communities. QCM offers personalized one-on-one services and Mary prides herself that she and her entire company perform to the level promised in her core values.

Mary has served on the Board of Directors for the Northern Ohio Chapter of CAI (Community Association Institute) and was also the New Manager Mentoring Committee Chairperson for the chapter. Mary also volunteered on the ACAM (Alliance for Community Association Managers) Board of Directors for three years. Mary is one of seventeen (17) managers in Ohio that holds the prestigious designation of PCAM. Mary also previously obtained the AMS and CMCA designations.

Mary resides in Willowick, a suburb of Cleveland, and she enjoys socializing, home projects and reading. Mary previously volunteered at the Hospice of Western Reserve in Cleveland from 2002 until March of 2020. She has participated in fundraising efforts for Lake County Council on Aging for multiple years as well as NAMI (National Alliance for Mental Illness). Mary served on Vestry of Grace Episcopal Church for three years where she was in charge of Buildings and Grounds for one and a half of those years.

Carol began working for a management company in 1982 as an administrative assistant after having her first child. Took a few leaves of absence from work as she had two other children. In 1991 she went to work for a different management company and became and assistant community manager. Eventually becoming a portfolio manager on her owner and managing ten associations on her own. In 1998, she thought that she was tired on community management, and decided to leave the field and venture to something totally but couldn’t stay away and returned in January of 2000 returned as the on-site Community manager of the Woodhawk Club Condominium I, II and HOA in Mayfield Heights, Ohio for five and half years and then moved on to the Shaker Courts Condominium in Cleveland, Ohio as their on- site Community Manager for twelve years. In June of 2017, Carol joined Quality Community Management as a part-time Assistant Community Manager.

Carol loves spending time with grandchildren. She volunteers at Playhouse Square as a Redcoat. 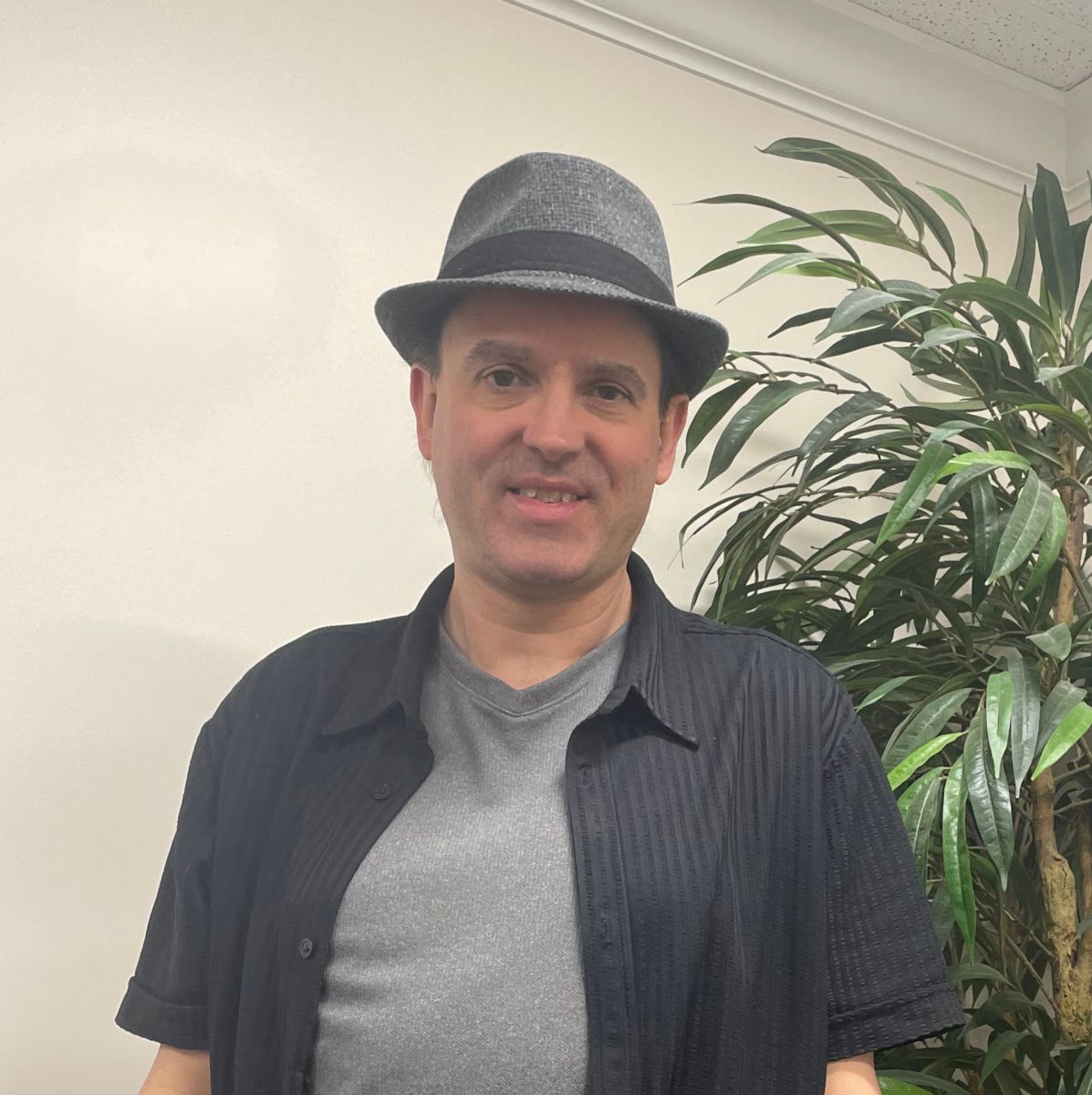 Gavin holds both a B.S. in Geology as well as a B.S. in Computer Forensics and has owned and operated his own retail business for the past eleven years. He served as project manager during the renovation of a historic county hospital-turned-residence, and has enjoyed performing at Cedar Point's annual HalloWeekends event with his band Midnight Syndicate. His interests include Victorian architecture and interior design as well as anime. 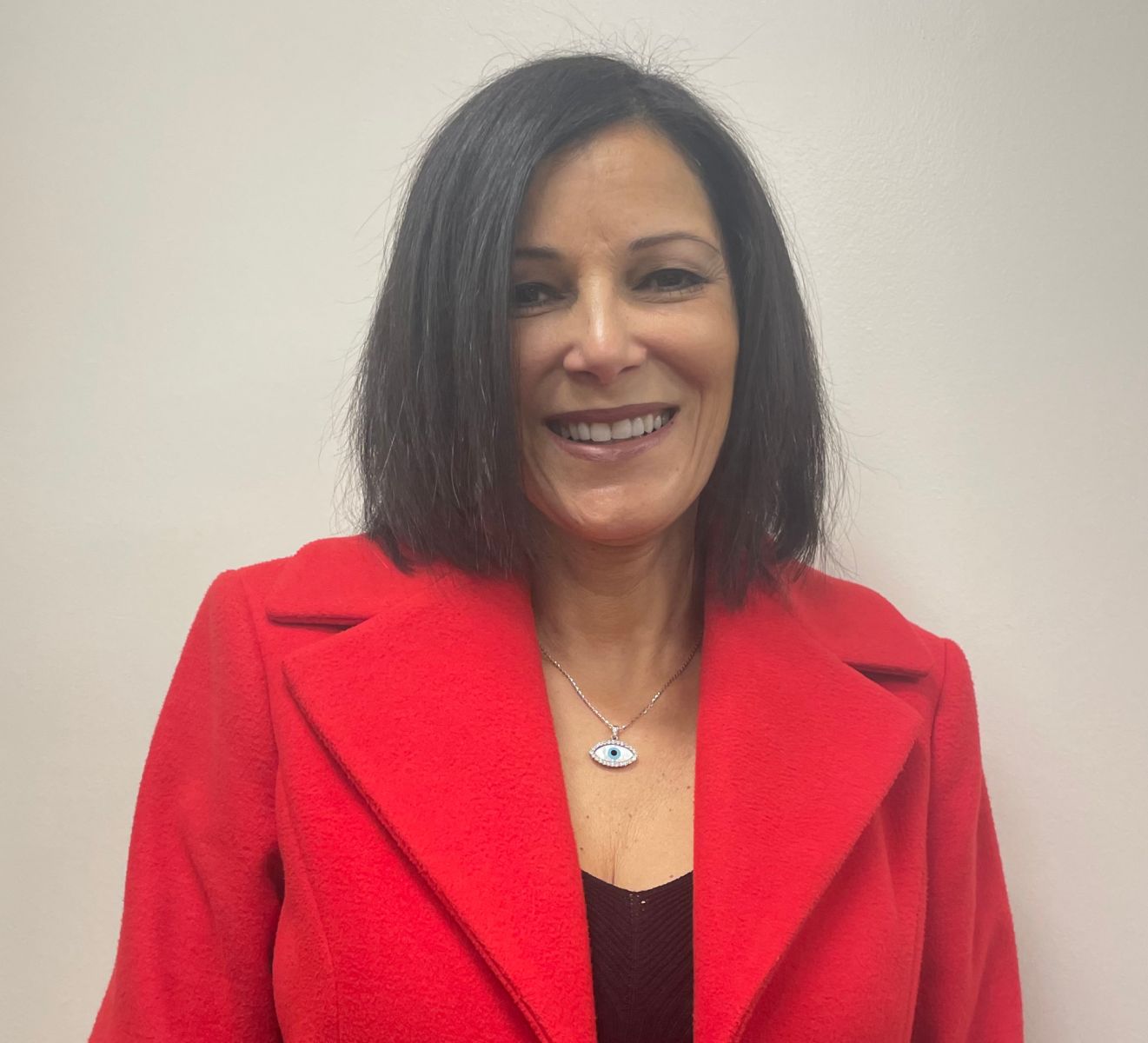 Lina began working for Quality Community Management in April 2017. Prior to joining the team at QCM she worked in aviation as an owner services representative. In the past 5 years, she has learned so much about community management and went on the take the M-100 (The Essentials of Community Association Management class) through the Community Association Institute where she completed the class and received her certificate. She enjoys working with unit owners, Board Members, Management, and her coworkers. She strives to always be efficient, provide the best quality service, and continue learning the business to eventually have the opportunity to become a part of the management team. 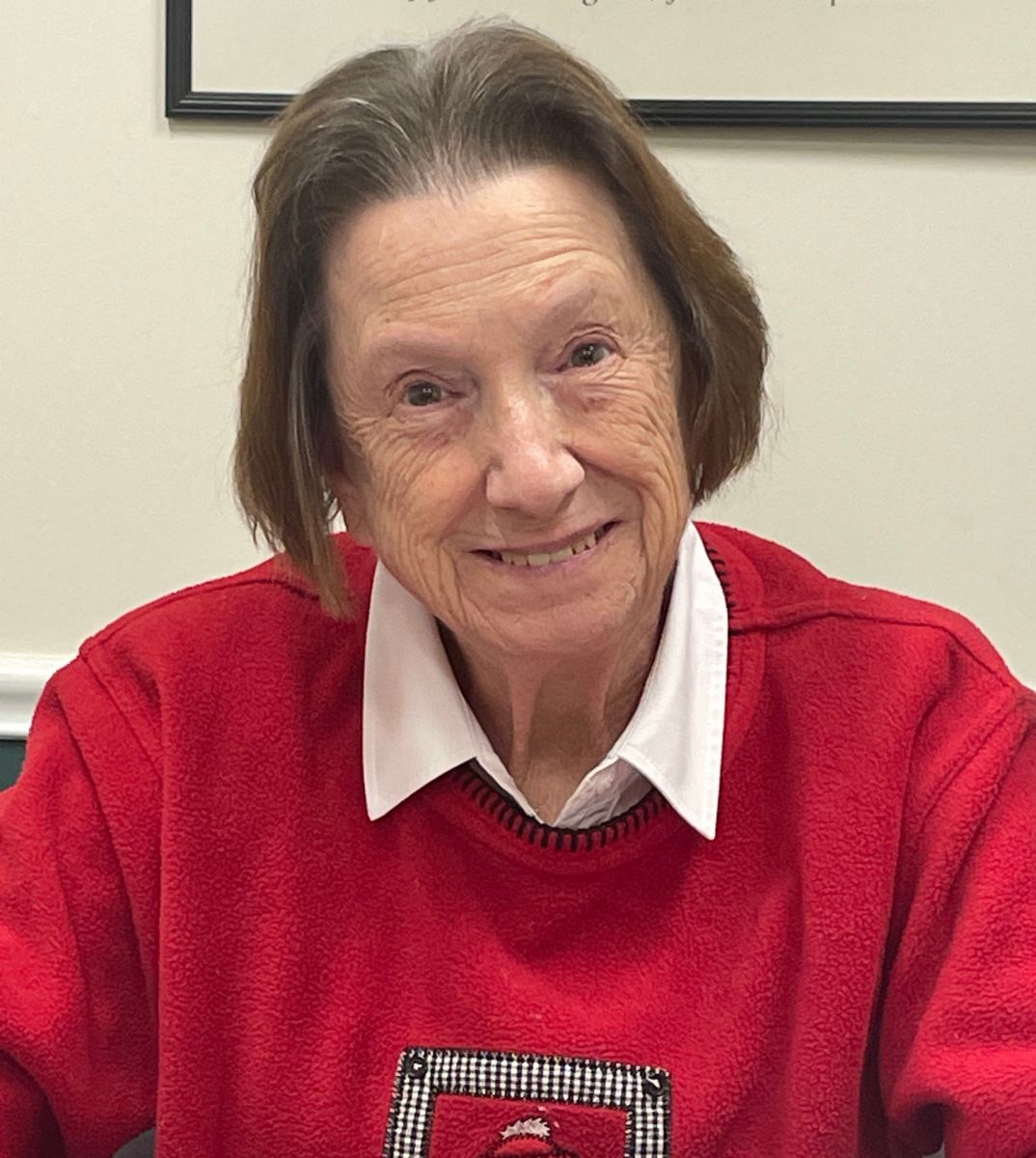 Cathy has had array of work that has always been geared towards caring for and assisting others such as Concierge, Caregiver, and Chef. At 71 years young she loves assisting all of our staff. She also loves gardening and decorating. She hopes to have her job with us for at least the next 20 years.

About Us
Our Core Values and Code of Ethics

A Little About Us